The New Business of Acting

The New Business of Acting Lecture and Q & A 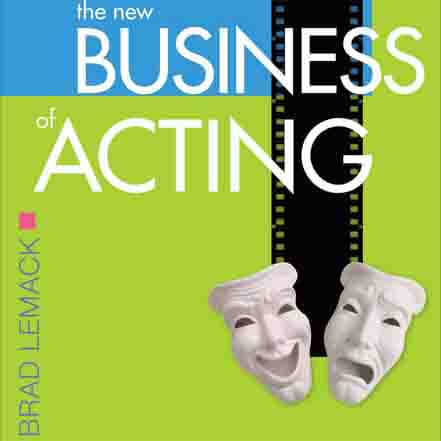 On February 26th, long-time manager and author Brad Lemack will discuss the Business of Acting and new publication of his book. A total necessity and detailed guide for each actor to further their career and understanding of the industry.

Brad Lemack began his career in his hometown of Boston hosting radio and television talk and interview programs, and as a news director and broadcast anchor. He moved to Los Angeles in the early 1980s to work for noted TV pioneer Norman Lear as a publicity executive. He later established and continues to run his own agency, Lemack & Company Talent Management/Public Relations. He joined the faculty of the Emerson College Los Angeles Campus in 1985 and the Elon University in Los Angeles Program in 2010.