Q & A with Hanelle Culpepper

American Film and TV Director Hanelle Culpepper will visit The GROK Acting Studio to share her knowledge and experience with actors and directors. She will do a Q & A and speak about about working with and directing actors on set and what she looks for inside the audition room, everything that goes into directing episodes, and helming the new Star Trek Series Pilot. She will also as discuss and elaborate on her art and future projects.

Hanelle Culpepper is an American filmmaker, who has directed episodes of 90210, Parenthood, Criminal Minds, Revenge, American Crime, The Flash, Hawaii Five-0, Grimm, Castle, Stalker, The Originals, Sleepy Hollow, Gotham, Empire, Mistresses, American Gothic, Quantico, Rosewood, Ten Days in the Valley, How to Get Away with Murder, Star Trek: Discovery, Lucifer, UnREAL, Supergirl, S.W.A.T., The Crossing, Mayans M.C., Counterpart.  She has been announced to helm and direct the new Unnamed Star Trek series with Patrick Stewart reprising his role as Picard. 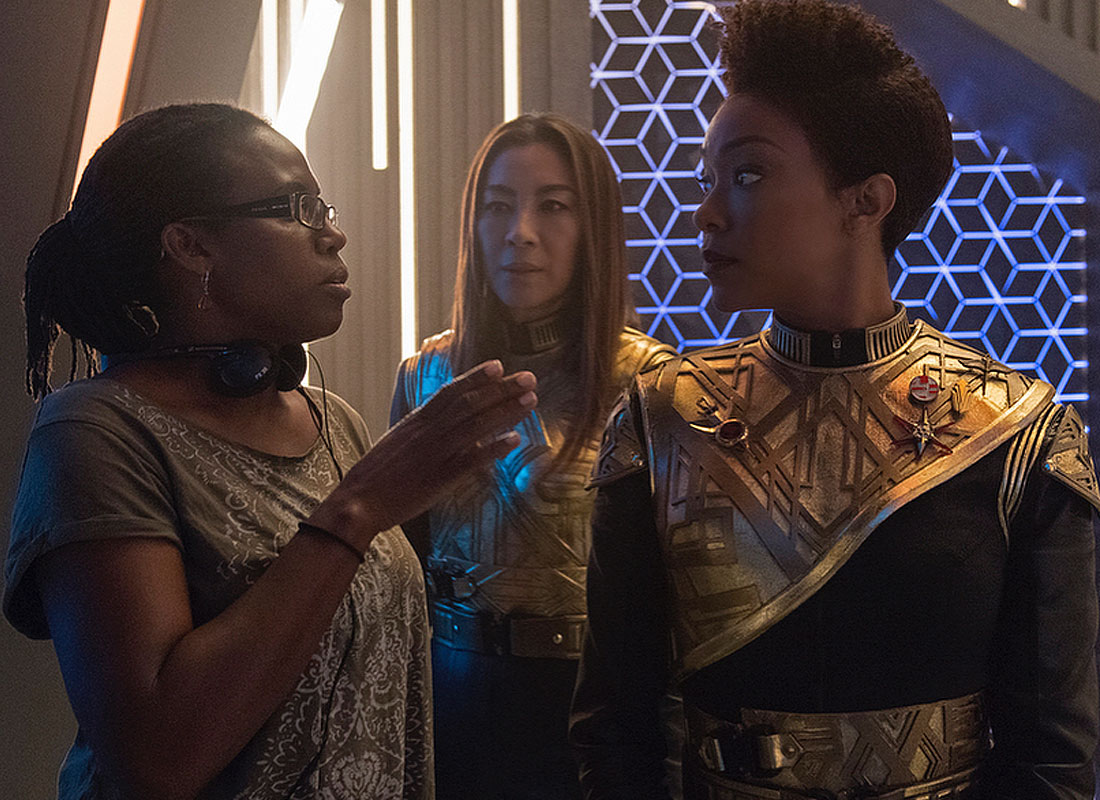