Dramatic improvisation can be an incredible means to achieve more meaningful and deeper results through such exploration.  Often misconstrued, certain teachers often promote improvisation as simply “being in the moment” and “just surrender and do whatever you want to do; stop trying to fulfill the demands of the material.” They may carelessly encourage to forget technique, forget thinking, forget elaborate algorithms taught to you from here and there.  However, if an actor has a clear and defined process, this process of improvisation can be used as a very valuable exploration.  Improvisation as an exercise can in fact aid the actors in eliminating any premeditated behavior, any planned reactions, any tedious control that drains one’s concentration and energy to be human. This does not translate to throwing away who that character on the page is, knowing the details of a scene that contribute to why the scene affects an actor or audience as it would. Knowing the demands of the material and understanding the scene is a beginning and should certainly help the improvisation process.  Improvisation promotes the allowance of moment-to moment responses, impulses to be honored and not stifled, freedom of expression to be explored. After rehearsing through improv, the actor eliminates their strict adherence to their idea of what the scene is, and finally experiences an entire circumstance that initially did not belong to them. They can then take this freedom and honor all of these moments through the words of the material. They must not make the mistake of just simply being who they are without effort or regards for the piece however, without regards to the circumstances and feelings of the character. Anyone can turn on the television and watch a program and think to themselves, “That actor is comfortable. They’re good. They hit their marks, they function well.” That may be, but they are not doing much. Such simplicity is an elementary sense of being in the moment and while the actor is lucky to have such a freedom or material that does not require much more, this sort of work isn’t very deep and doesn’t leave a lasting impression.  Meaningful material requires effort, thought, and a revealing of one’s self and an actor can benefit greatly through using improvisation to explore and discover the necessary realities in their work.

Actors can explore their choices and take inventory of that which addresses the scene or not. When executed properly, the actors will risk not doing the scene. They fully commit to achieving their goals just as they would in real-life, rather than fully committing to doing the scene “the right way” or what their idea of the “right way” is. Real people don’t know what moment is going to occur next during a marital argument, or disagreement with an employer over a raise or promotion. Real people adjust and maneuver according to the moment, discovering it in the moment. The same should exist for an audience, in that they will be surprised just as the actors on stage or on set should be surprised. If executed appropriately, improvisation and rehearsals can go in any direction other than what the author wrote for the scene. Lovers can decide to stay together instead of break up if the scene concludes in a separation, siblings can forgive one another instead of blame each other if that is how the actor’s deep need in that moment is actually affecting them. The actor must honor how they feel. What would happen if Willy Lowman responded to Biff for once with a real and truthful revealing of his failures, broken-dreams, inconsolable disappointment in himself as a father and husband? Perhaps these two actors would find avenues and possibilities of caring for each other in ways they never would have known had they simply adhered to the scene, and which would deepen their relationship for the sake of the scene. Actors must play, they must fail, they must risk doing a different scene if they really are compelled to achieve and fulfill a deep desire. Accomplishing this sort of rehearsing leads to performances of unpredictable, colorful surprises versus a predictable and safe experience for what was written as an enthralling story of ups and downs. Actors who work this way become equipped to intelligently build the blocks of character and relationship that seamlessly establish story told from a real, truthful source – The work is no longer about doing a scene, it is about arriving to work to resolve an issue with your spouse, your brother, your best-friend. That is of course, if you’re willing to risk failure, anything other than what you thought might happen or should happen.

What a good actor–a real actor–is always trying to do is very difficult, almost impossible, so most of the time we fail. Most of the time I fail. Because what I’m after is perfection, truth, reality: Truth in art. This is exceedingly rare. It’s very, very hard to achieve and overwhelming to maintain. So I fail a lot. But if I keep reaching for that perfection, that connection to the script, to the actors, to the audience, I’m becoming a better actor. I’m growing. I’m doing the right work. If you find someone who claims they are always satisfied, always good, a professional who hits the marks, you are not looking at an actor. I’m not going to say what you’re looking at, but it’s not an actor. It’s not an artist. I’m going to say it: What you have is a performer. I am not a performer. 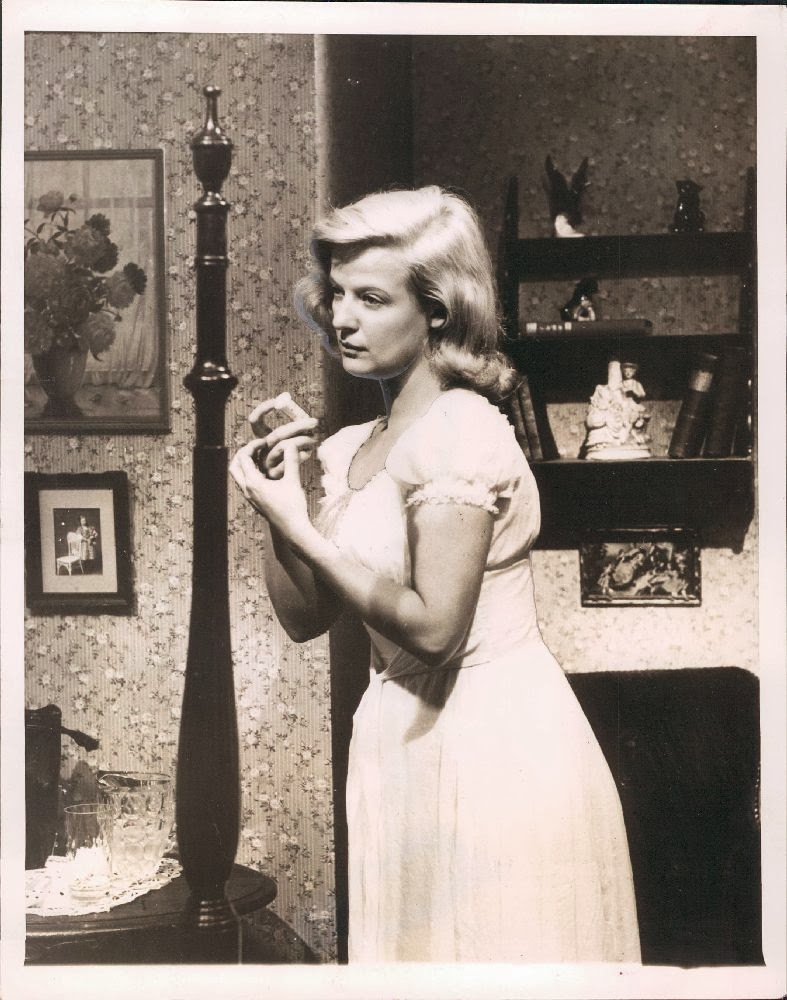 When Stanislavsky started his technique of Active Analysis, he would gather a group of actors together to experiment at his home the inner-workings of human interaction through improvising scripted materials, including Shakespeare or Moliere. The actors were to thoroughly understand the components of the scene and would then explore by asking questions such as: What is the event that is taking place? What are the actions and interactions between the characters in terms of impelling behaviors or, by contrast, resistant means. Actors would then express and behave using language to accomplish what they set out to do. They could use the text, or just some of it, or even work silently. When the improvisation commenced, the actors were then to take inventory and evaluate if the event in fact occurred or not. They would consider if their work elicited to the emotional, physical, character, and relationship demands of the material. Following this consensus, the actors could go back to the drawing board and repeat the process until they felt they achieved the desired workings of the material. Actors saw this as the creative process; experimenting was more valuable than not running the risk of failure or not strictly adhering to a preconceived notion of what the scene “should” be.

Excerpt from: I Knew It Was You: Rediscovering John Cazale

TR: And how effective is improv, do you think, after doing Blue in the Face not too long ago.
HK: Improv is a very important tool for the actor’s technique in order to put him closer to himself. Improv is a way to discover how to get from here to there. It’s also a way to bring you closer to what the character is going through. As a matter of fact, we improvise most of the scenes, even though they’re written. We improvise scenes that never even took place in the movie, but took place the moment before the scene begins to again bring us closer to the character and to ourselves. 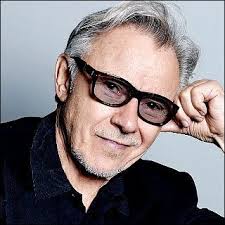 Maria Osipovna Knebel, assistant to Stanislavsky, used Active Analysis while working with actors as co-director for Shakespeare’s As You Like It. One of her colleagues was initially unconvinced as to the remarkable usefulness of this kind of Improvisation until seeing the meaningful and successful results of this approach, and thus also became an advocate of its implementation.

“There are a great number of paths in art. For me, the path was a rehearsal process, the method of Active Analysis. By that time, through my many experiences and in my work on Shakespeare and Gorky, I understood that this method strengthens the improvisatory nature of the actor, helps uncover the actor’s individuality, and cleans the dust of time off literary works with wonderful images and characters in them.” – Maria Osipovna Knebel

Creating The Character
Scroll to top