Week 1 – What’s my type? Do I have a type? What types are in commercials? How to market yourself.

Week 2 – Improvising-Time and Place. Where am I? Who am I? Am I being authentic and “Real”?

Week 4 – Spokesperson and board reading. How to read from a board being ”real and Authentic”.

Classes will also include mock auditions, discussions on marketing yourself, websites, headshots, wardrobe, blocking in commercials, eating in commercials and problems that may arise on a job and how to handle them.

Are you of tired of working in a restaurant and are looking to make more money? Or are you just starting off and looking to be in commercials? Do you know your type? Are you an actor looking to try a different approach to commercials because what you have been doing isn’t working? This is a commercial class which will help you, sell You. All casting directors and clients want “real” authentic people. This class will help you be a “real authentic” person and a non-real setting. Being a successful commercial actor is about booking the job. What makes them pick you and not one of the other 500 people? Come learn The How To’s of booking the job. Be different, be brave, take risks and be you. Stop trying to be what you think they want.

This is a transformational journey towards the self, to display all of the natural and organic gifts each human being is capable of expressing. 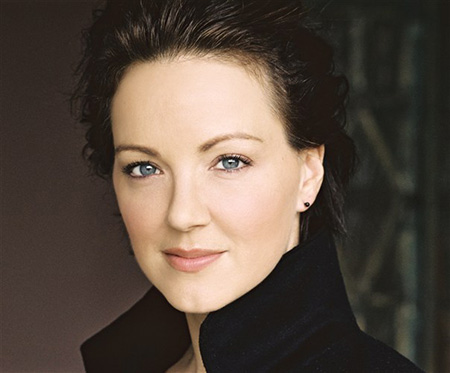 Brooke has been acting for over 20 years. Doing stage, independent film, Tv and commercials. She comes from the state of NH and moved to NYC when she was 19. She studied theatre with The Ensemble Studio Theatre and acting at The New Actors Workshop.  For the past ten years she has been working consistently in tv, film and commercials doing such shows as Young and the Restless, American Horror Story, Hart of Dixie, Mad Tv, The Romanoff’s and the Netflix film Mascots.  She has done  numerous National Ad campaigns for Mc Donald’s, Verizon, Atkins, JC Penny, Spectrum, Indeed and many more. Brooke knows the ins and outs of commercials, how to get callbacks, and can help you get to the place of booking jobs.