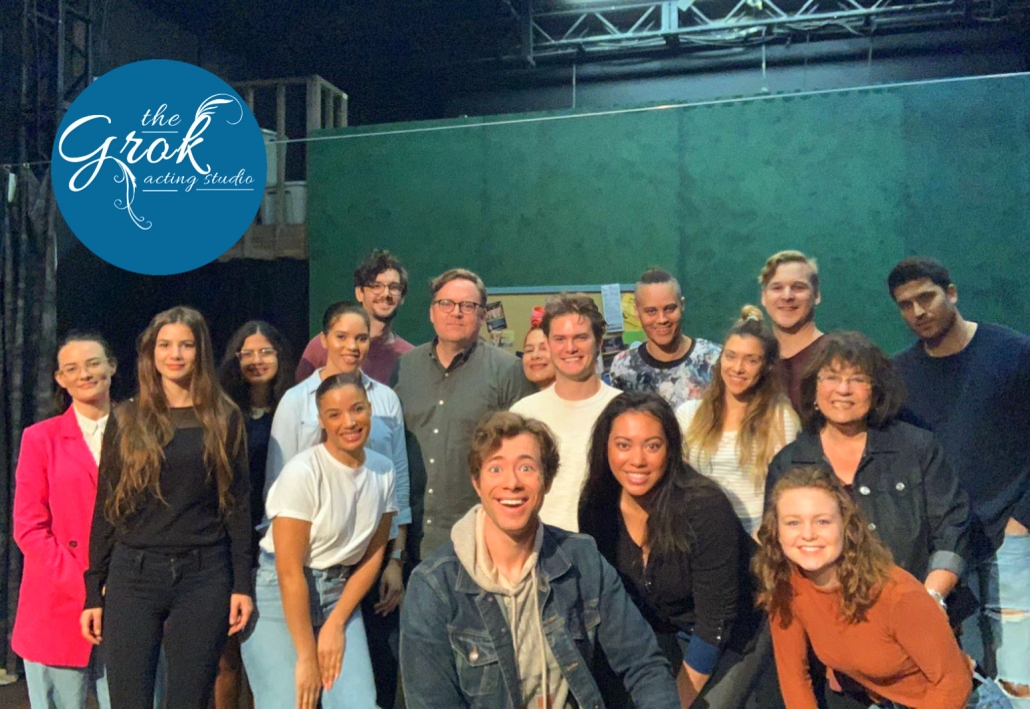 Bad Robot is an American film and television production company led by Director J. J. Abrams. Josh Tate is currently a director in the film & television production department. He’s been with Bad Robot since 2009 and has previously been a producer for the behind-the-scenes videos of the Mission: Impossible, Star Trek and Cloverfield franchises, Star Wars: The Force Awakens as well as being the first assistant for J.J. Abrams.”

On Saturday, March 7th, Josh visited the Grok Acting Studio and we were thrilled that all of the actors had the opportunity to work together in front of Josh, and then continue onto individual work displaying the techniques of Grok Acting Studio. We are pleased that we can provide our artists at Grok with great industry guests and at little to no cost to aid in their growth, careers, and development.  A great thanks to Josh Tate who also answered questions from our actors and provided invaluable encouragement, advice, and kindness.